For anyone who knows me, Scarlett's name is pretty self explanatory, but in case you don't know, here's where her name comes from: 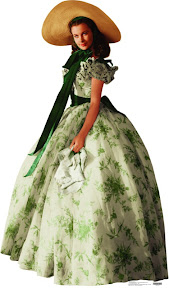 My love of Gone With the Wind is no secret. I walked down the aisle to Tara's Theme at my wedding for Pete's sake! Scarlett is the heroine of the story. She starts out a spoiled Southern princess, but, due to the Civil War, becomes a tough fighter and shrewd business woman. For a character written in 1936 and set in the 1860's, this is a real feat. I should mention that I gave Tyler a list of 10 names to choose from and Scarlett was the one he picked. 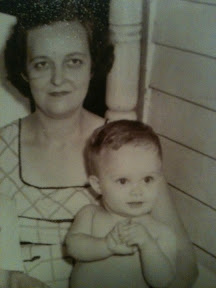 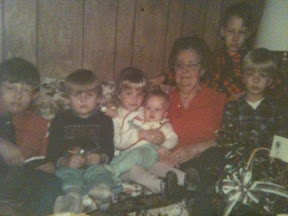 While the her first name was negotiable, her middle name wasn't. My grandmother was one of the most special people to ever touch my life. She was a fighter, too. Her husband, my grandpa, Blane, died in the 1970's leaving her with a 17 year old son (my dad). 2 years later my dad married my mom and, with a few exceptions, she lived by herself until she died. When she was in her 80's you could go to her house and find her out in the yard trimming her hedge or standing in the kitchen sink washing windows! I could think of no better way to honor her than to name my baby girl after her. Sadly, she would have been over the moon to have another girl in the family. She had 4 boys and always wanted a girl more than anything. My baby girl is lucky to share her name. 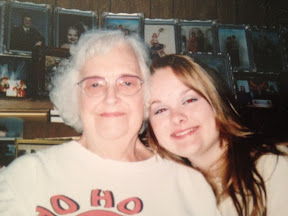